When employees join a company, their salary structure includes various allowances. One of the most common types of allowances is the dearness allowance, which is paid to most employees. Let’s examine what this type of allowance is, how it is calculated, and how it affects an employee’s pay.

What is dearness allowance? 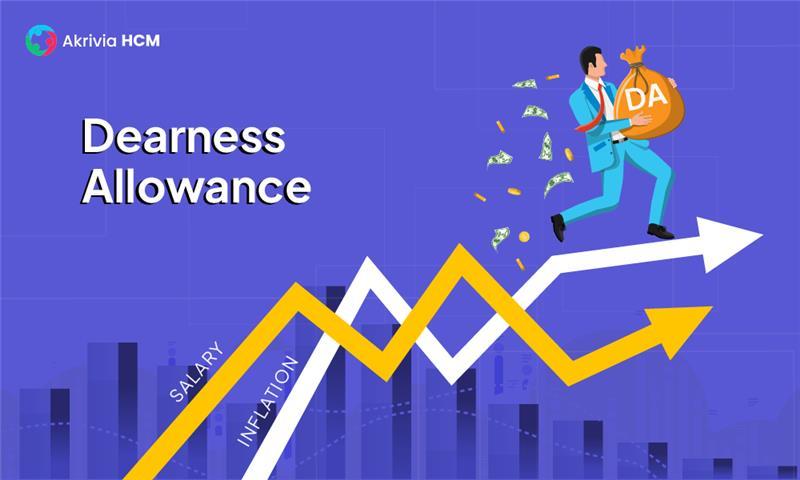 A fixed percentage of basic salary given to all types of central government and public sector employees to balance the inflation impact is known as dearness allowance. It was first brought into action during the Second World War to adjust the food cost, but now it is used to match the continuous growth in the cost of living. It is an integral part of take-home salary, and it differs with the types of location. As we know, the living costs in urban areas are higher, so companies provide more dearness allowance in cities but if you are working in rural or semi-rural areas, the amount will be less.

How to calculate dearness allowance?

It is calculated two times in every financial year during January and July. The formulas for central government and public sector employees are different:

There are two types of dearness allowance:

The pay commission has to examine the different elements that construct an employee’s final salary. Consequently, dearness allowances are considered by the Pay Commission when it articulates its subsequent reports. Pay commissions’ responsibility is to consider every factor that helps determine salaries, including the periodic updating and revising of the multiplication factor used to calculate DA.

According to the Income Tax Act, 1961, DA received by employees are fully taxable.  If an employee is provided with rent-free accommodations by the employer, and the employee does not pay for the utilities or furnishings, then the portion of the dearness allowance that represents retirement benefits would be included in the employee’s salary. Employees must state their tax liability concerning their dearness allowance when filing their return.

What is the dearness allowance merger?

As the cost-of-living increases with time, so is the dearness allowance. The calculation of DA is revised every financial year for eligible employees. After a constant enhancement in the calculation every year, it now covers 50% of the basic salary because of the adequate escalation effect. In this case, when DA and basic salary merge after crossing the 50% is known as a dearness allowance merger. It results by providing a hike in employee pay.

Difference between DA and HRA.

The employees are often confused between the DA and HRA; that’s why we have articulated the main difference between these terms to make it more transparent and easier:

It plays an important role in public sector employees and you must remember that Dearness allowance and living costs are interdependent on each other. For calculating the accurate amount of salary for every employee, you can use a payroll software that can automate the calculation as well as reduce the human errors. 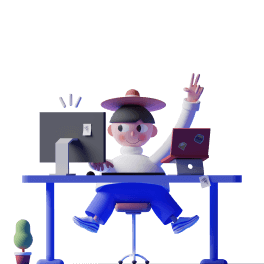 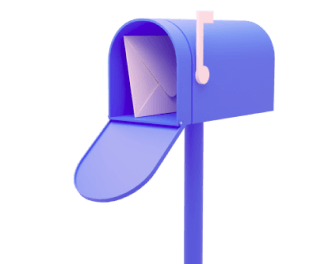